Posted on - Monday, June 21st, 2010
One of my clients asked me yesterday why isn’t there just one accessibility standard rather than having so many to follow….If I knew the answer to that I could probably cause Peace on earth….
But alas, since there are so many all I can do is help you to figure out which standard to use when.

The ADA applies to facilities in the private sector (places of public accommodation and commercial facilities) and to state and local government facilities. Standards issued by the Department of Justice (DOJ) apply to all ADA facilities except transportation facilities, which are subject to standards maintained by the Department of Transportation (DOT). DOJ is in the process of adopting new ADA standards, and further information on this update is available on DOJ’s website . DOT has adopted new ADA standards which apply to bus stops, rail stations, and other transportation facilities. 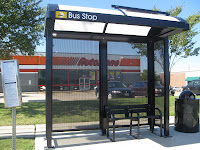 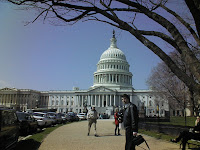 For Federal Facilities (other than postal, housing, and military facilities)  use the GSA’s AB Standards 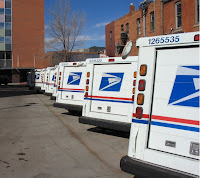 For Military facilities use the Department of Defense ABA Accessibility Standards 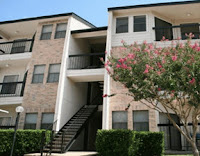 Even though the ADAAG is a Federal law, each State and local municipality is allowed to adopt this or any other accessibility standard also.  The Access Board has a list of all the States and what Accessibility Standards they adopted

Note: A few friends on LinkedIn have sent me these corrections: 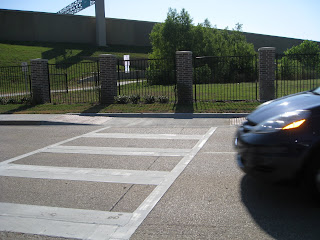 Sidewalks, street crossings, and other elements of the public rights-of-ways present unique challenges to accessibility for which specific guidance is considered essential. The Board is developing new guidelines for public rights-of-way that will address various issues, including access for blind pedestrians at street crossings, wheelchair access to on-street parking, and various constraints posed by space limitations, roadway design practices, slope, and terrain. The new guidelines will cover pedestrian access to sidewalks and streets, including crosswalks, curb ramps, street furnishings, pedestrian signals, parking, and other components of public rights-of-way. Here is the draft of those standards Public Rights-of-way