The Lighthouse for the Blind

When most people think of the Americans with Disabilities Act they automatically think of wheelchair users.  The guidelines written in the ADA Accessibility Guidelines (ADAAG) have several sections and chapters that illustrate the rules on how to make facilities and buildings more accessible for people with mobility impairments.  From the accessible parking spaces, to ramps, to elevators, to low curbs, and many other guidelines.  But there are several other disabilities that are addressed in the ADA. 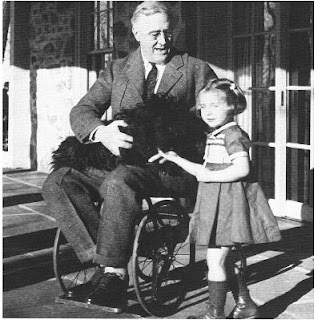 Visually impairment is addressed in the ADA in several chapters and sections as well.  From requiring Braille at signs, shallow protrusions from the wall, no hazards along the circulation path, detectable warnings at ramps and other vehicular hazard areas just to name a few.  Visually impaired people are taught several ways to maneuver around their environment with their disability.  Our society has come such a long way in this arena. 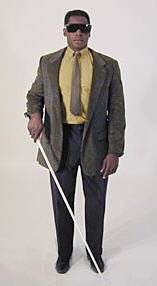 There are approximately 42,000 blind or visually impaired individuals living in the North Texas region according to the most recent U.S. Census data. More than 50% of those individuals are seeking gainful employment and a chance to live a productive and independent life.  In Dallas, Texas, the Lighthouse for the Blind was established in 1931 (several years before the ADA got passed).  They have been providing opportunities and assistance to visually impaired individuals for more than 75 years. they enhance the lives and opportunities of their clients through job training, employment, and a multitude of community services. The visually impaired clients they work with lead successful lives in their workplace, at home, and in their community.  Their guiding principle is the belief that with knowledge, training and motivation, people who are visually impaired can succeed and thrive in any workplace, live productive and meaningful lives, and be important contributors to their communities
An architectural note: The building was designed by prominent architect Goeoge Dahl in 1968.  It is a one-story building that is primarily factory uses but quite interesting – the exterior walls are white articulated precast panels; this was an early use of precast and was nicely done. The portion of the building that faces Capital Ave also contains a clerestory, providing an abundance of natural light into the working area. The interesting and thoughtful stair/ramp out front (facing Capital Street) was added later (1987) by Dahl Braden PTM. credit: Marcel Quimby, FAIA
They invite everyone to their Free open house so you can see this great building and appreciate their program. 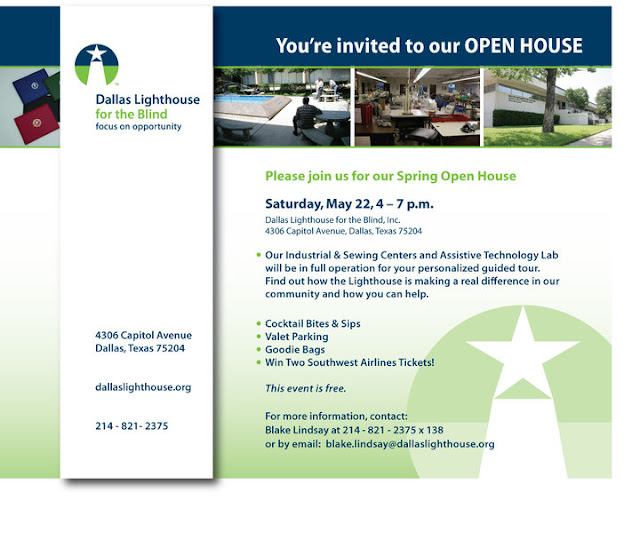