The ADA from a Lawyer’s perspective

Posted on - Monday, May 10th, 2010
I purchased a book two weeks ago, called Understanding the Americans with Disabilities Act, 3rd Edition by Willam D. Goren (published by the American Bar Association). I was expecting it to be about Title III (design and construction of commercial facilities and places of public accommodations). But as it turned out it was about the Civil Rights law of the ADA written by a lawyer who is deaf but with hearing aids and lip reading functions entirely in the hearing world. How interesting. He cites cases and examples on how law suits come about in the ADA arena. I was so impressed that I asked him to be a guest blogger for Abadi Accessibility News. here is what he had to say:

1) places of lodging;
2) establishments serving food and drink;
3) places of exhibition and entertainment;
4) places of public gathering, such as a Museum or library; 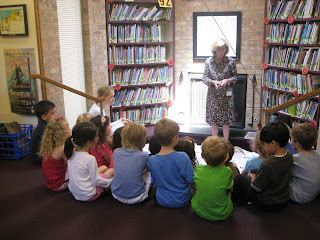 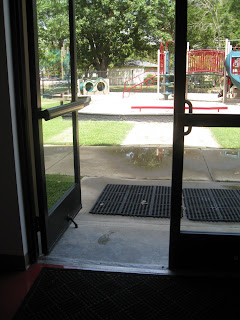 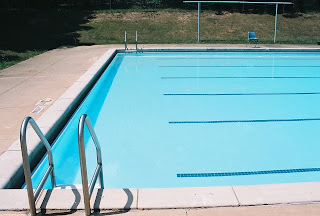 The list is not meant to be exclusive the rather sets forth the examples. What is interesting about title III of the Americans with Disabilities Act is that the only remedies available are injunctive relief, attorneys fees, and the court, in its discretion, can impose civil penalties.(42 U.S.C.A. § 12188; 28 C.F.R. § 36.504).

Nevertheless, there has been substantial litigation with title III of the ADA over the years. A hot issue today is whether a business that has an Internet site must have its Internet site accessible to persons with disabilities. I wrote an article in the DuPage County Bar Journal, The Brief, about it and here is the link In short, if you do have a website, you would do well to make sure that it is accessible to people with disabilities (people who use voice dictation technology, screen readers, etc.) when you investigate that, you will find that ensuring that it is accessible to people with disabilities is not going to be nearly as expensive or as hard to accomplish as you think.

William D. Goren, J. D. LL.M., is currently an Instructor and the Paralegal Program Coordinator at South Suburban College in South Holland, Illinois with a campus in Oak Forest as well, where he teaches business law, evidence, legal research and writing, and the Americans with Disabilities Act. He is also the author of the book, Understanding the Americans With Disabilities Act, now in its Third Edition, from the American Bar Association In addition to his books, he is a frequent presenter and also the author of numerous articles, most but not all of which pertain to the rights of persons with disabilities. His latest articles have appeared in the DuPage County Bar Journal (The Brief), and the Illinois State Bar Association publication, Diversity Matters. When he is not teaching, he consults (www.williamgoren.com ), including but not limited to providing expert witness services and educational programming on the Americans with Disabilities Act of 1990 as amended and the Rehabilitation Act of 1973. Mr. Goren is a licensed attorney in both Illinois and Texas. He received his B.A. from Vassar College, his J.D. from the University of San Diego, and his LL.M. in Health Law from Depaul University.