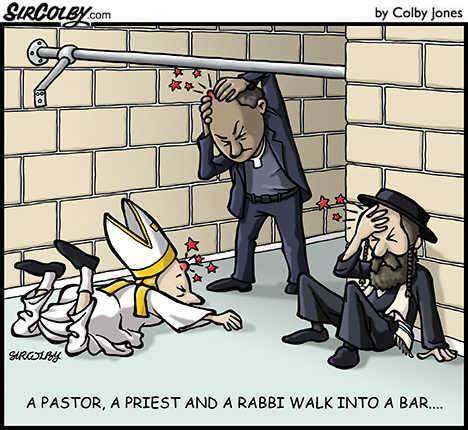 …Because the bar was a protruding object

A blind person who uses a cane to find their way, can only detect objects that are located 27″ a.f.f. Any object mounted higher cannot be detected by the cane. So the ADA puts limits on how far an object can project onto the pedestrian circulation path. The ADA under section 307 only allows 4″ of projection onto a path of travel for an able bodied visually impaired person. 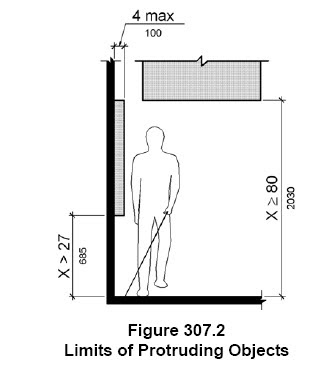 This is the ADA figure that shows the limits of objects mounted along a circulation path. 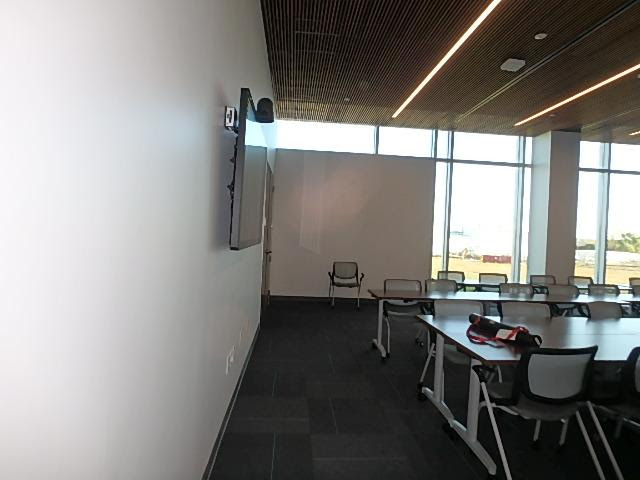 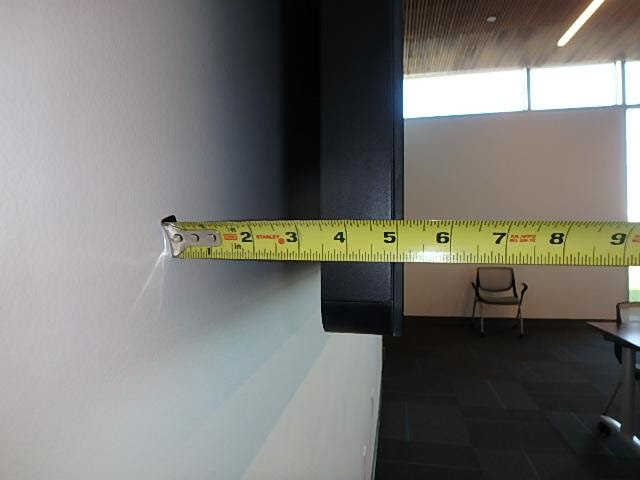 Because the TV is in a circulation path to the back door, a person who is visually impaired, might run into it and hurt themselves because they would not be able to detect it. 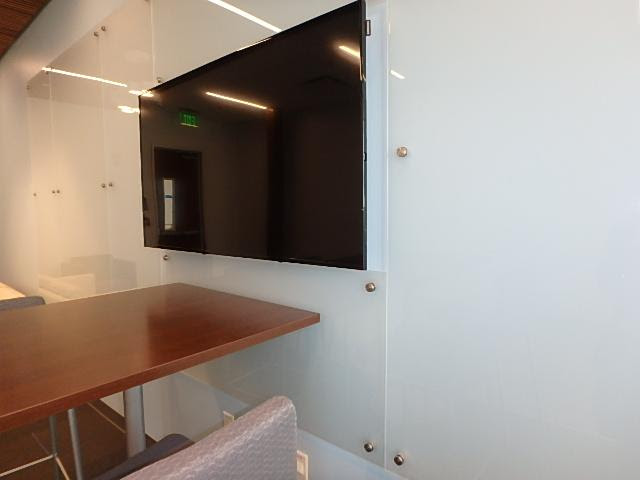 At the same project, they added glass panels around the TV which acted as a recess.  As you can see the TV is surrounded by glass panels. 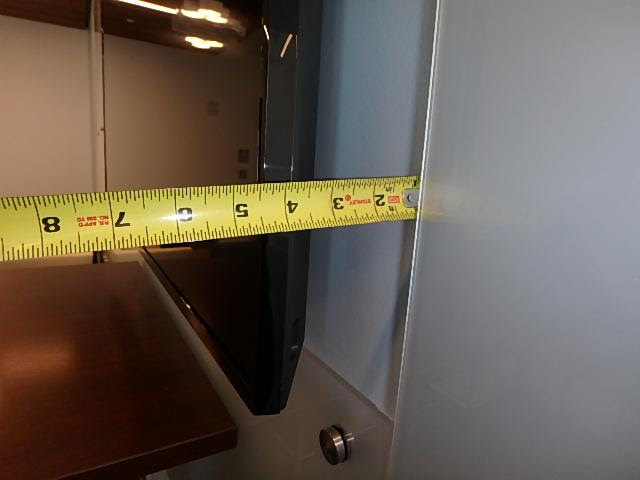 Without the glass panel we measured 4 1/2″ from the bare gyp to the edge of the TV. 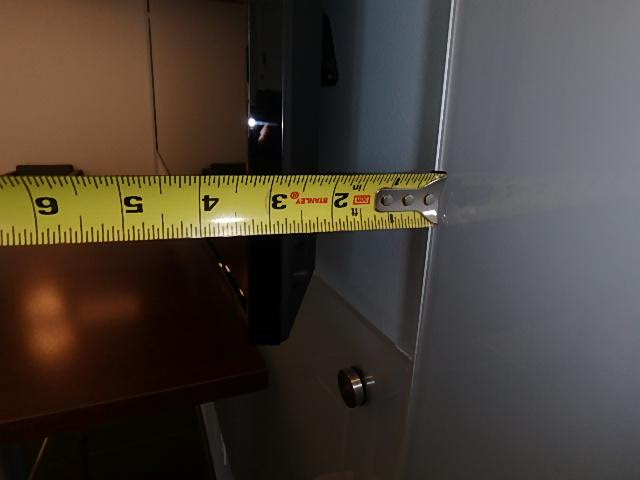 But if you measured from the glass panel to the edge, the TV only projects
3 1/4″ which is then not a protruding object.

Under Section 309, any operable part must have an opening force no heavier than 5 lbs. Operable windows also have the same requirement. A single hung window is is very difficult to achieve less than 5 lbs of opening force. A third party mechanism like a “Fenestrator” or a “Window Ease” can be used to make the opening force compliant. 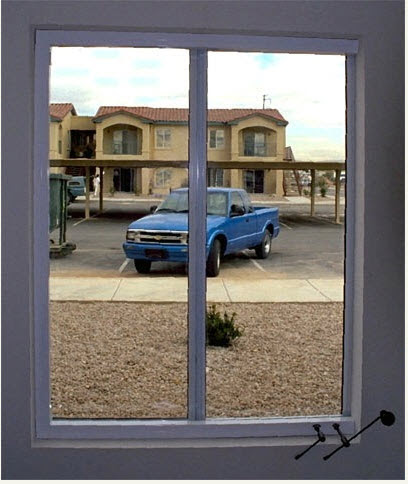 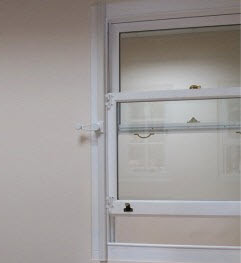