The Requirements for Accessible Mezannines

Posted on - Tuesday, June 6th, 2017
When determine an accessible route between levels, a question frequently comes up about mezzanines or half levels.  The question is, do you need an accessible routes to mezzanines?
First we have to define what a mezzanine is. According to the 2010 ADA Standards a mezzanine is defined as:
An intermediate level or levels between the floor and ceiling of any story with an aggregate floor area of not more than one-third of the area of the room or space in which the level or levels are located. Mezzanines have sufficient elevation that space for human occupancy can be provided on the floor below. 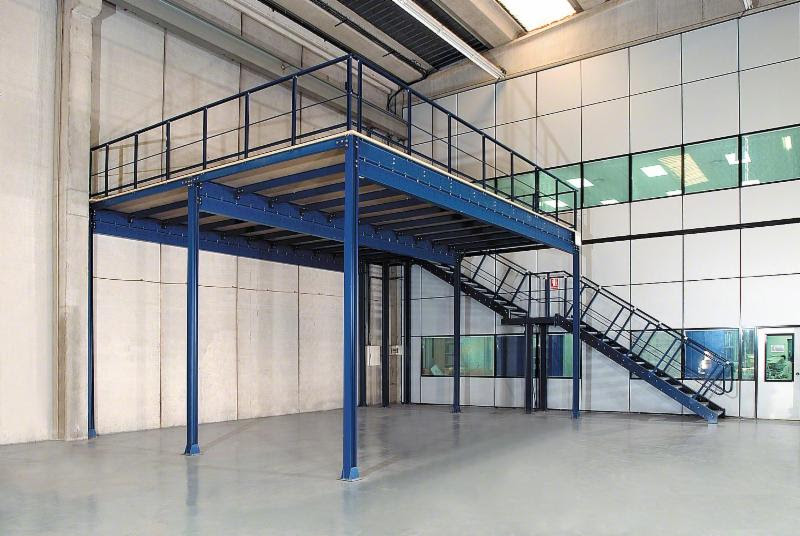 So a floor or story that is only one-third the size of the area below it will be considered a mezzanine. Generally, an accessible route must connect each story and mezzanine.  But there are exceptions.
Generally, an accessible route must connect each story and mezzanine. However, there are exceptions.
In a privately owned multi-story building, per ADA section 206.2.3 an accessible route is not required if:
a) the building has less than three stories OR
b) if the building has more than three stories but each story is less than 3,000 s.f. per story.
This only applies if the building is not a “shopping center, a shopping mall, the professional office of a health care provider, a terminal, depot or other station used for specified public transportation, an airport passenger terminal, or another type of facility as determined by the Attorney General.”
In a publicly funded multi-story building, an accessible route is not required if it is a two story building and one of the stories has an occupant load of five or fewer persons.
But since a story is not a mezzanine, there is also an exception specifically for mezzanines: Per ADA section 206.2.4 exception 3,  If you have a one story building and it has a mezzanine within (per the definition of a mezzanine), then no accessible route will be required to the mezzanine.
Mezzanines in Restaurants and Cafeterias 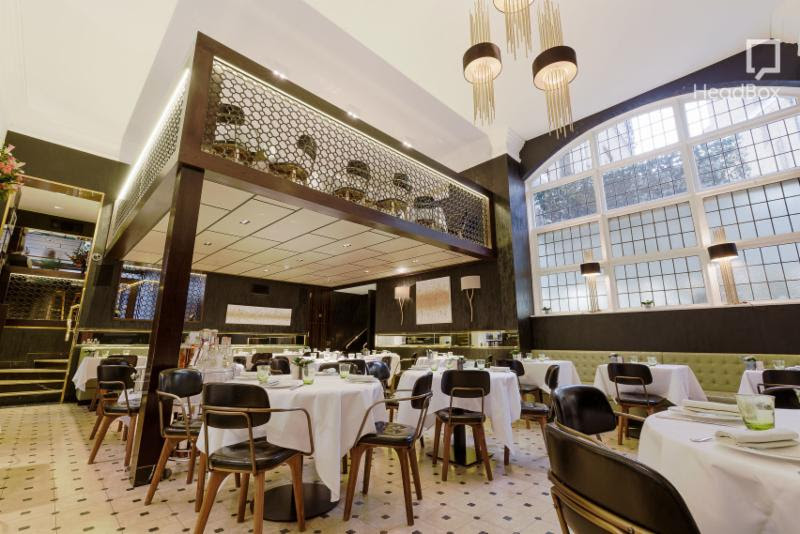 According to ADA Section 206.2.5  an accessible route shall be provided to all dining areas, including raised or sunken dining areas, and outdoor dining areas.  But if there is a dining area located on a mezzanine that contains less than 25% of the total combined area for seating, and if the same decor and services are provided in an accessible part of the restaurant, then an accessible route is not required to the mezzanine.
Mezzanines as part of a work area
A “work” area is where employees perform work.  Even though the work area is not open to the “public” it is not entirely exempted from the Standards.  According to the ADA a work area is required to have an approach, the ability to enter and to exit.
So what happens when you have a mezzanine within a work area that is used for work?  If it is a one story building and the work area on the second level is less than one-third the area below, then it will not require an accessible route up to it.
Note: A mezzanine that is used to house mechanical equipment is always exempted no matter how large it is.