I while back I wrote about my very independent three year old who was getting potty trained and wanted to get on the toilet all by himself.  Most of the time I hear “I can do this all by myself”.  Frustrating at times, but a huge sense of pride for me as a mom.  Most disabled children feel the same way, and the frustration is typically more than the fact that the parents won’t let them, but that they truly can’t, given all the obstacles in their way.  Disabled children want to be able to go to school, to the restroom and even to an amusement park and use the facilities independently or at least just be able to get in.  There are many types of disabilities, such as mobility impaired, visually and hearing impaired.  But some that we may not even think of are cognitive and emotional disabilities.  A child with autism also wants to be able to enjoy his or her childhood but may have a hard time doing it in the same places as able bodied children. They may feel scared and confused and overwhelmed with all the stimuli. 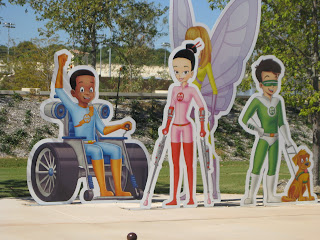 I typically deal with the disabilities that are written down as part of the ADA and I typically just deal with the built environment when I do my consulting work.  But this weekend my eyes and mind were open to a huge and untapped world!  While at the Texas Society of Architects convention in San Antonio, Texas I was privileged to attend one of the tours to a park called “Morgan’s Wonderland”. It is an amusement park for children with special needs.  And what an amazing place!!!!  The first thing you notice is that it does not look or feel like it is a “special” amusement park.  It looks like a fun and safe place for all children.  What a treat (the only complaint I had was that when we went the park was closed so I was not able to see how the children enjoyed the park…Next time) 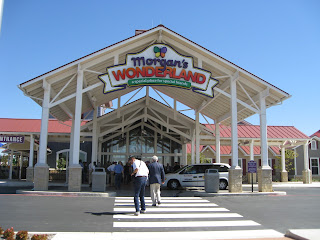 A lot of time was spent in the design and care was taken to be all inclusive.  And they succeeded!  As we toured, the architect Kyle Tostenson from Luna Architecture in San Antonio, explained how they laid out the park for all the different disabilities, making it truly Universal.  The first stop we made was to the Carousel.  The Carousel was equipped with all kinds of seats for each type of disability.  Of course it had the regular seats, horses, chickens, dragons.  But they also had ones with back support, ones for wheel chairs, and ones that were stationary for those who did not want to go up and down.  It was a wonderful adaptation.  All children can enjoy. 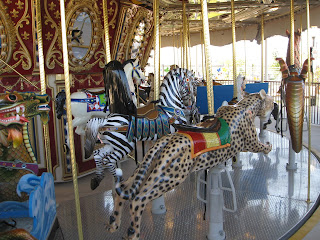 But beyond the physical impairedness comes the emotional and cognitive impairedness.  For those children who are overwhelmed by change and too many people, the one’s that are autistic, the park decided to purchase a stationary horse that is right outside the carousel.  That horse is out so that the child can experience the carousel and get used to it until he or she is ready to ride the real deal. 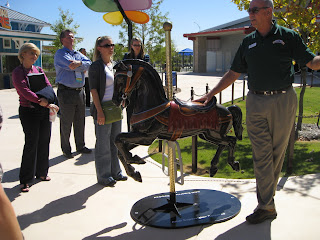 The﻿ entire park was one impressive experience after the other.  There was fun rides, safe rides, rides that played on the senses, rides that allowed kids to be kids in a safe environment! 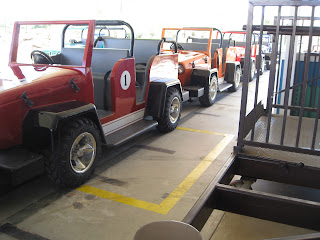 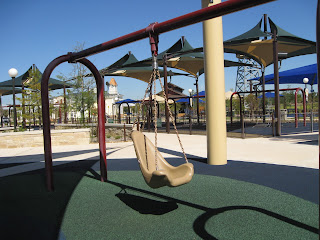 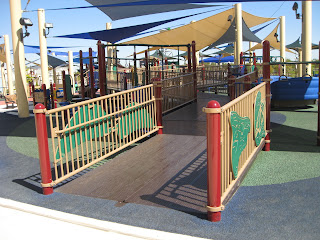 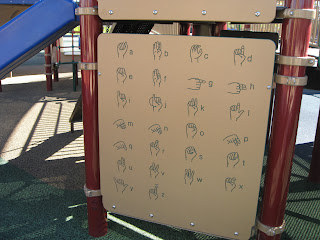